How to Create a Habit that Sticks

Falling Off the Waggon

One of the best books I’ve read this year that has really had a positive impact on my life comes from Arnold Schwarzenegger’s autobiography – Total Recall: My Unbelievably True Life Story. In the book, Arnold is constantly reminding the reader that there are no shortcuts in life and if you want to be the best, you have to put in the hard yards to get there.

When creating a New Year’s Resolution or new habit in the past I have always hit it head on and gone in 100% dedicating all of my focus and energy toward it. This works great for the first week or two then inevitably I fall off the waggon and ditch the whole idea. The more I try and fail, the less I am willing to attempt to start again.

Changing your surrounding to help encourage your desired habit is something I often overlooked. This is especially true for removing bad habits.

Many years ago I was a smoker. I hated it but I was stuck – a slave to the habit. I’d tried all the usual tricks before stumbling upon the simple yet highly effective method of changing my surroundings.

Firstly I saw my Dr. and expressed my desire to quit smoking. I was prescribed Champix (Varenicline) and began using them straight away. I also joined a gym and started cardio training every second day. Coughing up a lung (metaphorically) while attempting to run on a treadmill cemented into my brain how disgusting smoking was. Being surrounded by fit, healthy people made me want to be fit and healthy, not struggling to jog and wreaking of cigarette smoke.

To ensure I didn’t slip back into the bad habit I also stopped going out drinking with my friends. Instead, I avoided my ‘smoking friends’ and stayed in for a few months with my at the time fiancé.

After a few weeks, I was no longer a smoker.

A simple yet highly effective hack that works great is to start small. For instance, I have had many attempts to include meditation in my morning routine. But in every previous attempt I failed because I was trying to meditate like a master, not a beginner. Once I realised that I needed to start small I began using an app called Calm and meditating for only 2 minutes per day. Even if I had hot the snooze button so many times that I had no time to spare, 2 minutes seemed pretty reasonable and far more achievable than 30. After a while that 2 minutes turned into 5 minutes, then 10 minutes. Now, because I have slowly implemented a habit that I enjoy I find it far easier to meditate each morning and in fact really look forward to it rather than considering it something that I had to “fit in”.

“All things are created twice; first mentally; then physically.  The key to creativity is to begin with the end in mind, with a vision and a blueprint of the desired result”

If we are truly serious about making or breaking a habit then we must design a plan. How else can we expect to achieve the desired end result without first knowing how to get there?

To create a plan, start by asking yourself two simple questions and recording your answers. Here’s an example;

On the Tim Ferriss Show podcast, Naval Ravikant (CEO and a co-founder of AngelList) said that when working at a tech company in 1996, he said to all of his co workers that he was going to start a company in Silicon Valley and was only working there temporarily. As a result and while not realising what he did at the time, Naval soon felt embarrassed from the questions by his co workers asking what he was still doing there and why he hadn’t started his company.

Implementing and sticking with a new habit is something to celebrate and by doing so it enforces the positive effects of achievement.

QUESTION(S) OF THE DAY: What is your biggest challenge when trying to implement a new habit? Leave your comments below.

How To Set Your Morning Up For Success

Dear Mr. Boss, Screw U: My First 2 Weeks Inside the “Screw U” Membership Forum

« Previous post
Dear Mr. Boss, Screw U: My First 2 Weeks Inside the “Screw U” Membership Forum
Next post »
How to Get Twice Done in Half the Time: The Pomodoro Technique 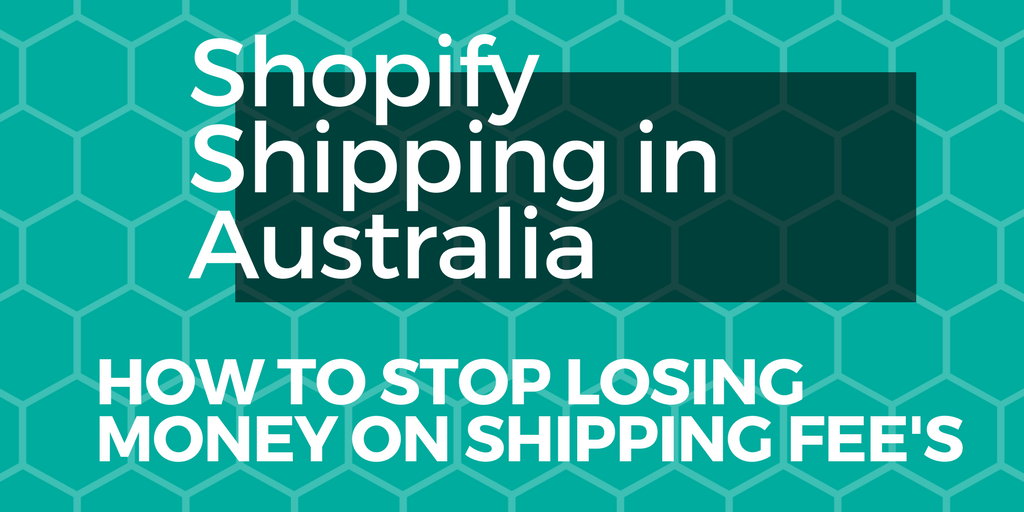 Shopify Shipping in Australia: How to Stop Losing Money on Shipping Fee’s 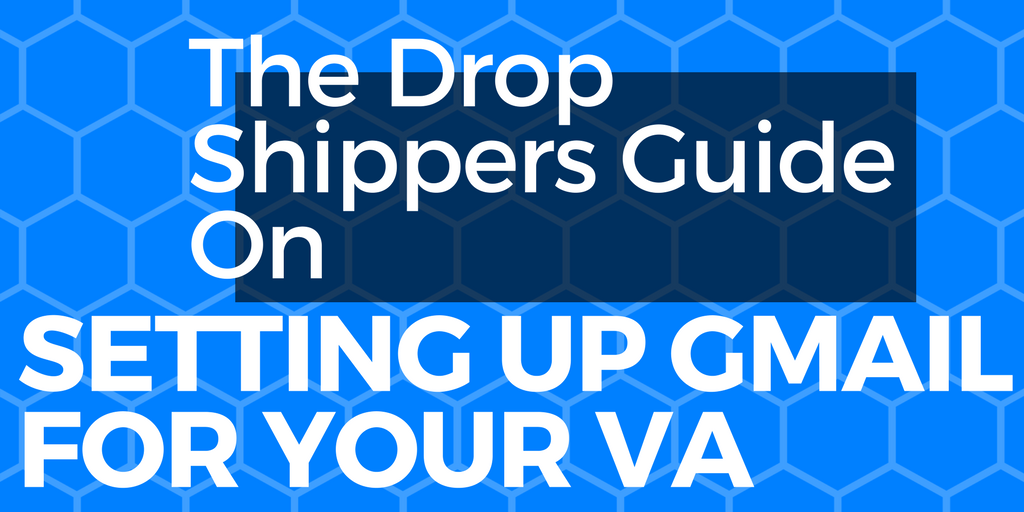 The Drop Shippers Guide On Setting Up Gmail For Your VA 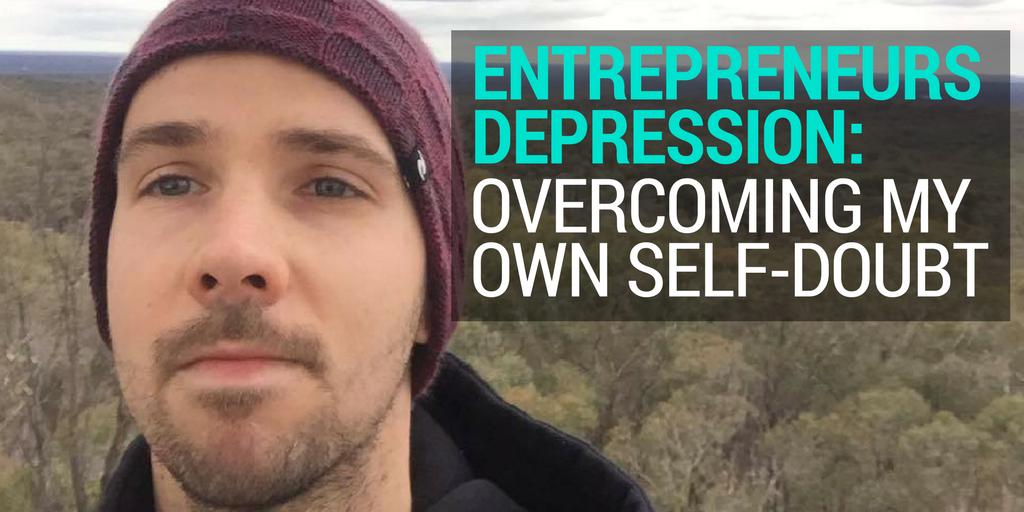 Entrepreneurs Depression: Overcoming My Own Self-Doubt 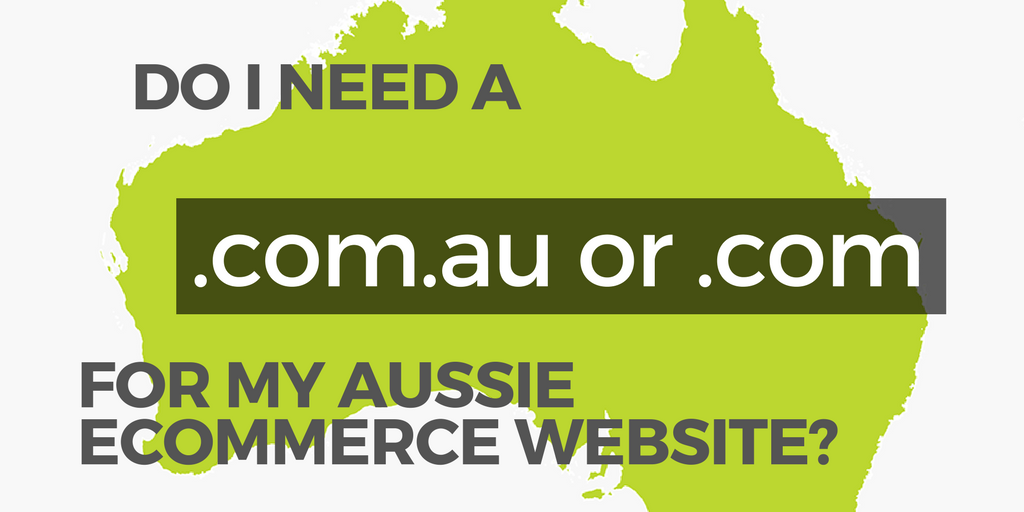 Do I Need A .com.au Or a .com For My Aussie eCommerce Website? 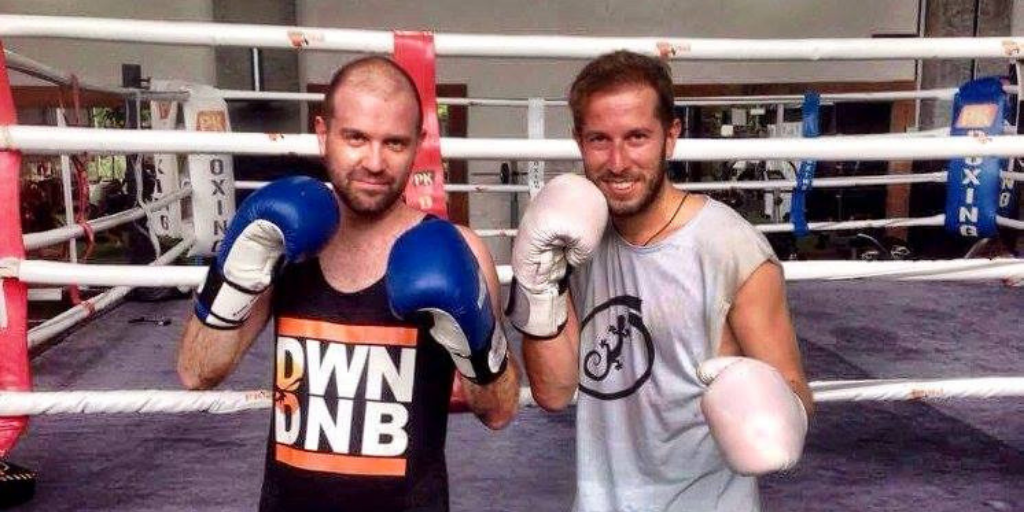